Is There Really A Career Path As An Administrative Assistant?

The word “assistant” tends to put people off a bit when they think of a so-called legitimate career choice. The word “assistant” does not immediately conjure images of highly skilled workers, degree-holding professionals, or six-figure salaries. Instead, all too often people immediately think of picking up dry cleaning, answering phones, and $12 an hour paychecks with frequent 2PM trips to Starbucks. 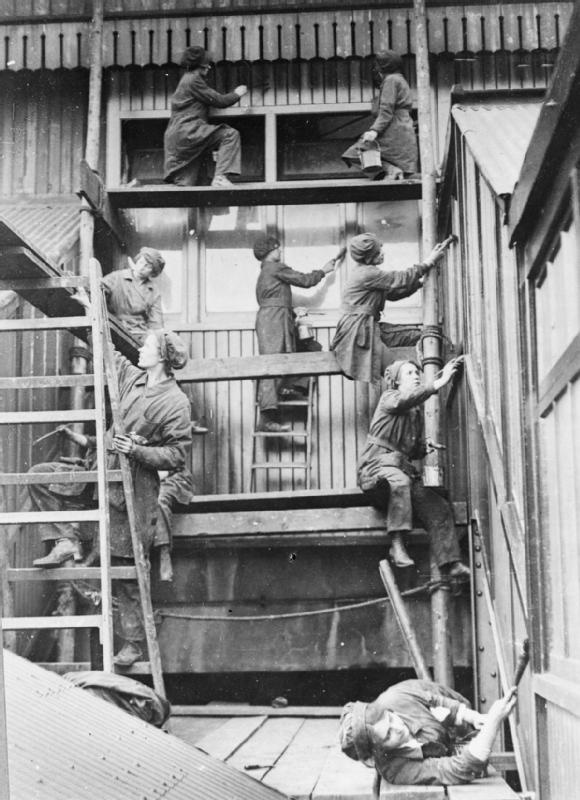 Those people are dead wrong.

To be an Administrative Assistant is not to be the stereotypical secretary that Mad Men portrays.  It is not pencil skirts, lighting cigars and keeping your mouth shut.  It is not being someone’s secretary.  Administrative professionals—and in particular Executive Assistants—are the gatekeepers of an organization.  They act as sounding boards for the individuals they support, proofing and editing documents before they are finalized, offering their own opinions and insights for business plans, sales presentations, and marketing collateral and providing fresh, innovative ideas when others’ may seem stale.  Administrative professionals such as receptionists, clerks, office managers and executive assistants are highly trained, highly skilled, and well-educated individuals whose contributions to the office are immeasurable.  In fact, in gathering our second-annual compensation survey data, as of June 1, of the administrative professionals we surveyed, 79.7% had achieved an Associate’s degree or higher.  Of the professionals who pursued higher education, 3% completed graduate work, earning a Master’s.

Entering a company in an administrative support role is not a dead-end career, contrary to popular belief.

The career trajectory for a receptionist is vast; receptionists can be promoted to a variety of administrative positions.  A front desk receptionist, after proving himself/herself and his/her skills to superiors may move up to a floater position, for example.  Floaters are like office fill-ins.  They temporarily replace others in case of an unexpected absence, or may serve as extra (wo)man power to a department during a particularly busy time—for example, extra administrative support to the accounting department during tax season.  In fact, proving yourself as a floater in various departments could result in a promotion within that department, for example, promotion to a Sales Assistant, Junior Analyst, Market Researcher, etc. Receptionists may also be promoted to an administrative assistant.  Working in an administrative support role with individuals in other departments could bring to light which of your skills are stronger than others, and which personalities you mesh well with to create great professional chemistry, an important factor for retention and employee satisfaction.  Furthermore, administrative assistants who continuously improve their skills and prove to be valuable assets to teams or individuals may move up the corporate ladder to Executive Assistant, and eventually even Chief of Staff or CEO.

Of all of the positions within a company, administrative assistant positions, and positions within the support function, require the largest variety of skills.  Admins must possess the ability to communicate well with all levels of professionals across the corporation, from vendors to custodial workers to CEOs, VPs, managers and everyone in between.  Since they are the first point of contact for the person or people they support, they must have an exceptional grasp of the English language including spelling, grammar and vocabulary.  They should be able to troubleshoot technical issues with minimal supervision, possess excellent computer skills, and the ability to solve problems independently on a continual basis.  Assistants must be patient yet firm, well-mannered but with a strong presence, approachable and authoritative.  And those qualities just graze the surface.

Administrative assistants earn substantial salaries as well.  In our 2013 Bi-Annual Administrative Compensation Survey, we found that junior-level positions paid, on average, over $50,000 year, whereas C-level administrators earned over $70,000 per year, and that only accounts for an individual’s base salary not including bonus payout or overtime pay.  Financial services was the most generous industry, averaging over $90,000 in all-in compensation (base, bonus and overtime).  While these averages may not be in the six-figure range, they’re pretty close.  Of the administrative professionals we surveyed last year, 17% were six-figure earners. Our data for 2014 (so far) reports that 5.6% of administrative professionals surveyed so far earn $100,000 or more.  Higher salaries are more common and often even expected when supporting top C-level Executives—take Warren Buffet, for example, whose assistant is rumored to earn at least $200,000 per year.

To receive a free copy of the 2013 C-Suite Administrative Professionals Compensation Survey, fill out the request form here.  To submit your anonymous compensation details for our 2014 survey, click here.

What career track are you on as an administrative professional?  Share your thoughts or story in the comments section below!

Photo attribution: Women at work on the Home Front during the First World War, Hammersmith, London.  Eight female painters at work on various sections of the exterior of the District Railway, Hammersmith. They are all painting at different levels, with some on scaffolding and ladders and one lying on the floor.  By Nicholls Horace [Public domain], via Wikimedia Commons

Next: Using an Outside Staffing Firm to Hire an Executive Assistant

If you're interested in hiring an executive assistant, personal assistant, office manager, or other support staff, we can make finding the perfect candidate fast and easy. Contact us to get started.